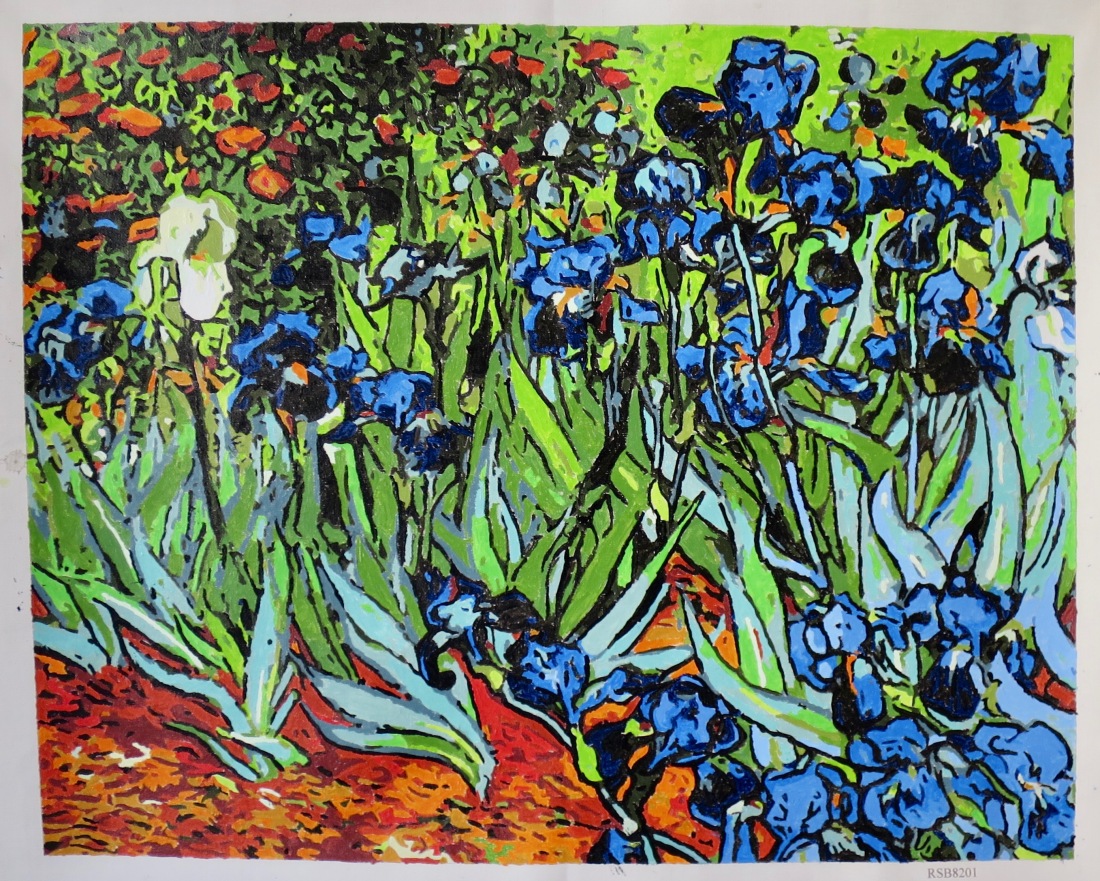 2 thoughts on “Letter from Lancaster 22”